Flip orders a "perfect pet" from the internet, but neither the leash nor the remote control is enough when Motor Dog decides to go after Scoot the cat. A tribute to the bond between boy and dog. Ages 3-8

Somewhere inside him, deep in his core, this frog has an inner tyrannosaur. Ages 3-7

When a tiny prehistoric sea turtle meets the giant world, there's only one thing for her to do. Get big. Really big. Ages 4-8

A nose-picking kiddo who digs and dies! A sketeton flossing its toothless head! Join us, and see why we dig the dead. Illustrated by Crab Scrambly. Ages 5-95

My past achievements that have gone out of print. Email me if you are unable to find these treasures, I may have a copy available. 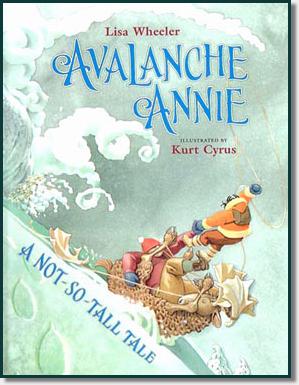 High up in the mountains Annie's famous far and wide, because she roped an avalanche and took it for a ride. This is the second of three Lisa Wheeler books that I was lucky enough to illustrate. Ages 3-7

Judith Mathews' There's Nothing to D-o-o-o! was my first opportunity to illustrate a text written by someone other than myself. Ages 3-6

Here comes Edwin Blink, rushing to catch a fast train to Oxmox. But there sits the Slow Train to Oxmox, just waiting to catch Edwin. TIME magazine named it one of the best of the year in 1998. Ages 3-8

Tangle Town was my very first book, way back in 1997. I wrote it mainly so that I would have something to illustrate. What's it about? Blisters and blasters and pretzel disasters. It won a Children's Choice award. Ages 4-8 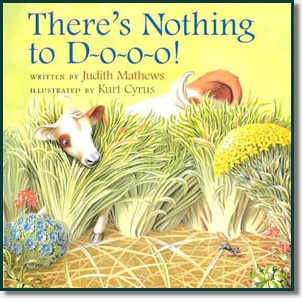 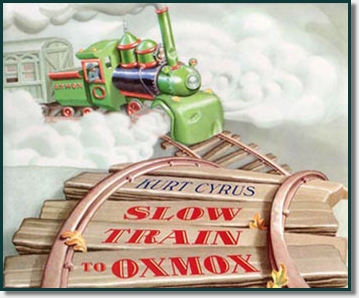 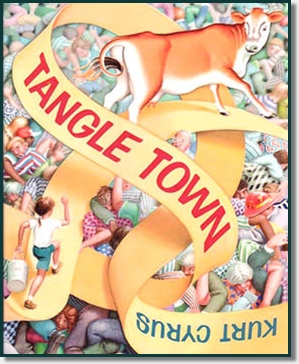 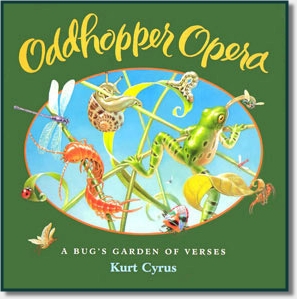 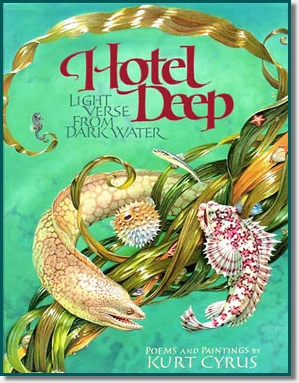 Put an ear to the ground for the clicking, popping, snapping music of this garden grown wild. A popular book for the bug lover in your life. Ages 5-10

A tricky stonefish, a slippery sea snake, and a blowfish with attitude are among the many odd creatures that haunt the hallways of Hotel Deep. Multi award winner.
Ages 5-10 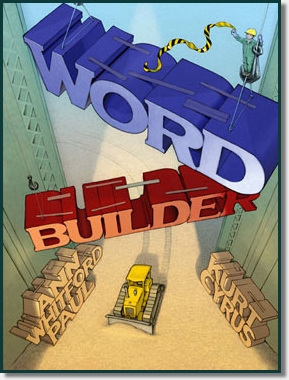 Word Builder is a poem written and previously published by Ann Whitford Paul. An editor at Simon&Schuster thought it could make a great picture book, just as written. Ages 5-7 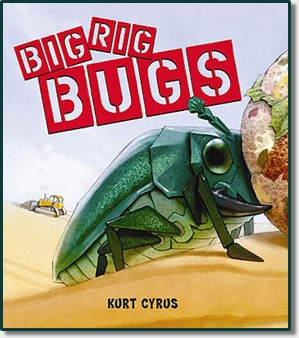 They're bold. They're buff. They're tiny, but tough. And just like trucks with jobs to do, big rig bugs are working, too. Ages 4-8 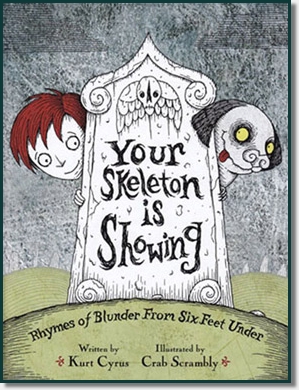 Come One! Come All! Be our guest at the fest where we test which pest is best. Ages 3-7 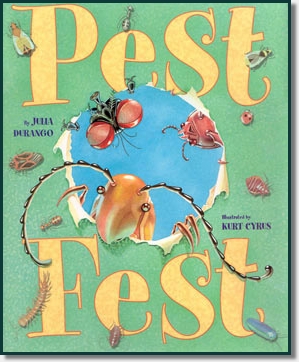 Home
Pals in Peril Series
Archive
Behind the Books
Contact Me 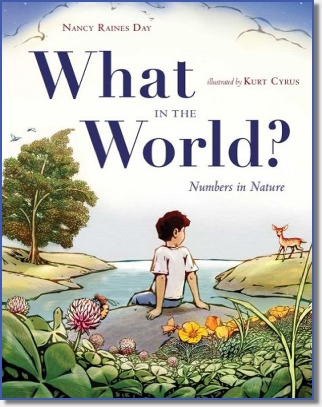 What in the World: Numbers in Nature, written by Nancy Raines Day and illustrated by me, is a lyrical counting book. Ages 4-6 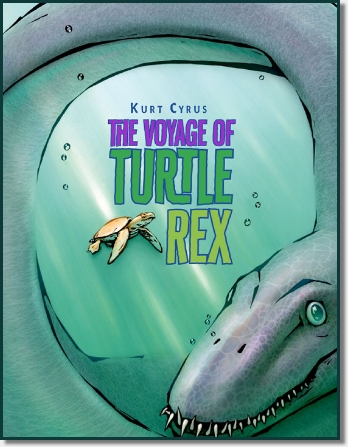 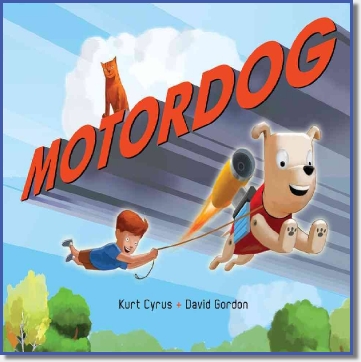